Best Way to Travel to Brisbane from the Gold Coast 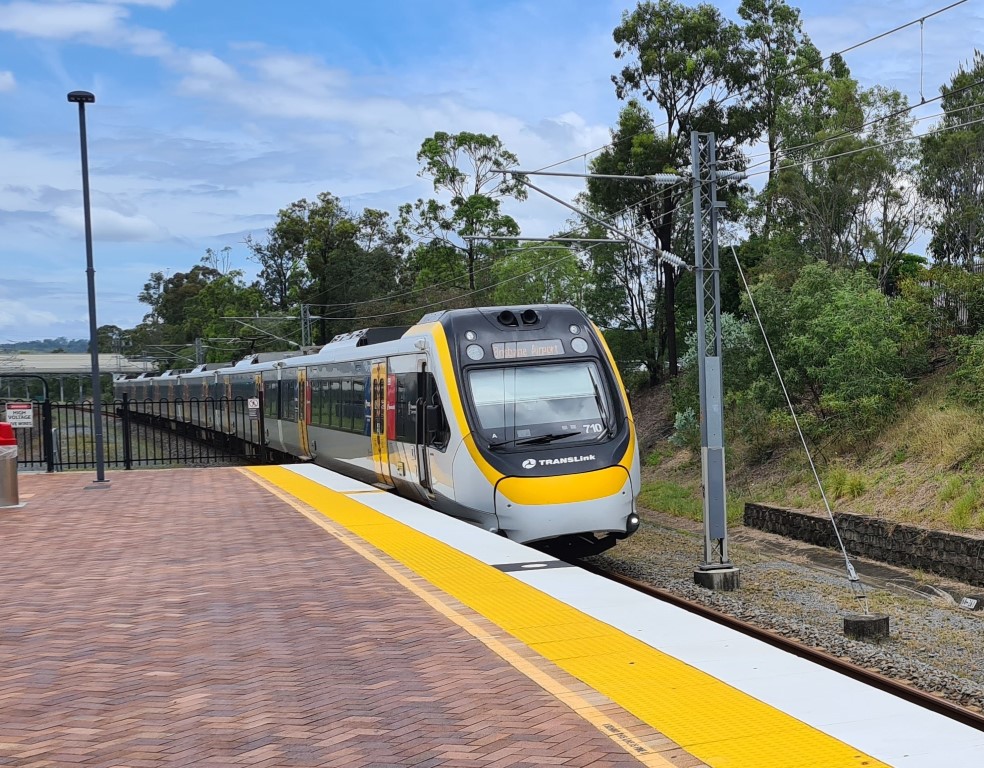 Train from Gold Coast to Brisbane

Train from Gold Coast to Brisbane

I was staying in Surfers Paradise very close to the Cavill Avenue Light Rail Train Station. From there to Helensvale Train Station took around 40 minutes and cost me $4.90. There is a Ticket Vending Machine on each Light Rail Station platform so easy to buy a ticket.

I had looked at getting an Uber from Surfers Paradise to Nerang Station but that was going to cost $58 as it was peak time. It probably would have been a bit less in a taxi but I had plenty of time so chose to catch the Light Rail.

The Helensvale Train Station is right next to the Light Rail Station so only takes a minute or so to get onto the train platform for the train heading to Brisbane.

There are automated vending machines to buy a ticket for the train to Brisbane. The cost of the ticket from Helensvale to Brisbane cost $15.70. The trains come every 30 minutes throughout the day so you don’t need to wait long for the next train. Once on-board the air-conditioned train, there is free WiFi Internet access available on the train. I got off at Brisbane Central Station which was just up from the hotel I was staying in the heart of Brisbane CBD.

I suggest to sit on the right hand side of the train as you are arriving into Brisbane City. When you cross over the Brisbane River you can a great view down the river to the Brisbane Central Business District.