Food You Have To Try In Hiroshima Japan 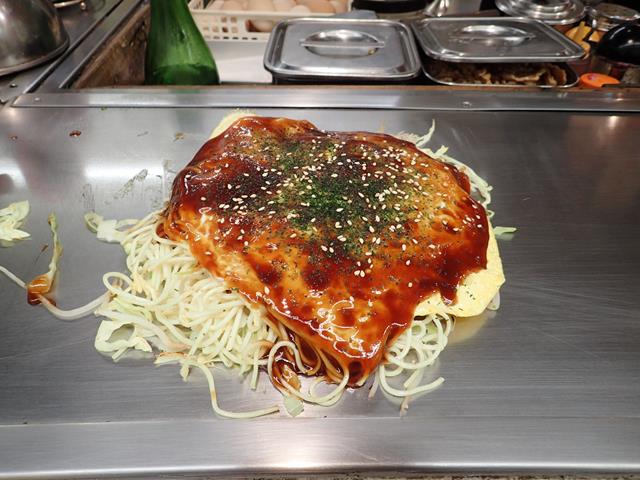 As with all towns, cities and different regions of Japan, each have speciality food that is associated with that area. Hiroshima in the West of Japan has its own specialty food. Here is the list of food you have to try when you visit Hiroshima:

The best place to try Okonomiyaki is in a building called Okonomi-mura which is a 5 story building which is full of small stalls serving up Hiroshima style Okonomiyaki. Read more about Okonomi-mura.

Oysters are famous from Hiroshima. Grown out in the Hiroshima Bay, the oysters are exported all around the world because of the excellent quality. In Hiroshima they serve the Oysters in many different styles from raw to grilled. The best time to try the Oysters in Hiroshima is during the Oyster season which runs from mid January to the end of February.

In Hiroshima as well as on Miyajima Island, you will find these delightful Pork buns which are very similar to Chinese pork steamed buns. The fluffy buns are steamed in large bamboo steamers and filled with tasty pork meat in the middle of the bun.

Momiji Manju is one for the sweet tooth. These tasty, sweet Maple Leaf shaped cakes are very popular in Hiroshima. Inside they are filled with a sweet jam inside which can be made from red beans or chocolate.

Many shops including at the airport or the Hiroshima train station sell boxes of Momiji Manju as souvenirs to take home to friends and family.