Where to watch UFC fights in Darwin

Scott Posted on January 7, 2023 Posted in Darwin, Sports No Comments 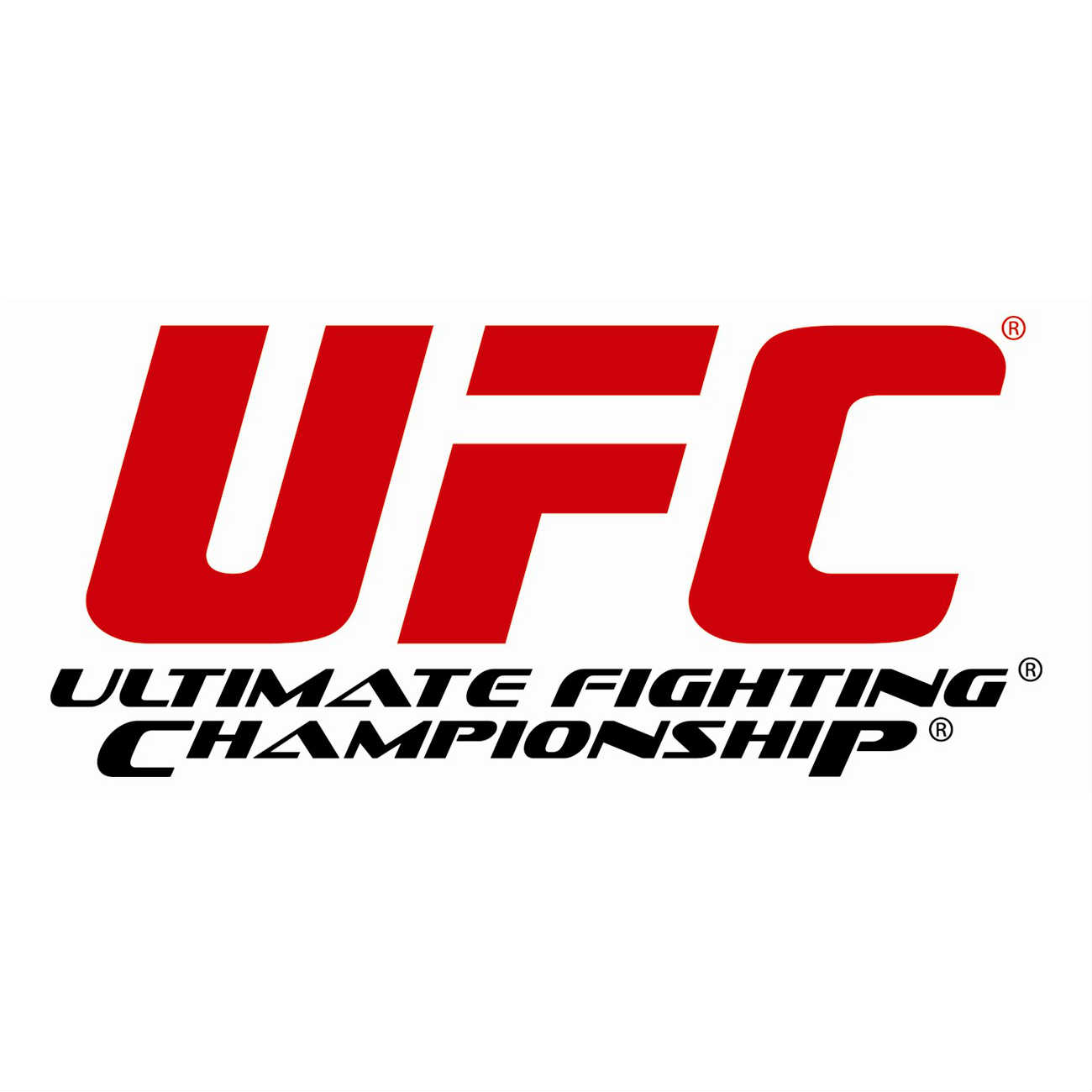 Check out these bars showing the UFC fights in Darwin:

Hotel Darwin Sports Bar on Mitchell Street Darwin, show all the UFC fights live and loud. One of the best sports bars in Darwin for watching sports. Directly opposite the Hilton Hotel.

Shenanigans Irish Bar show the UFC fights on a number of large TV screens. As the fights are usually on Sunday mornings, I can highly recommend the big breakfast served at Shannigans.

The Sportsbar at Mindil Beach Casino Resort show the UFC fights on their massive projector screen as well as a number of large TV screens through the bar.