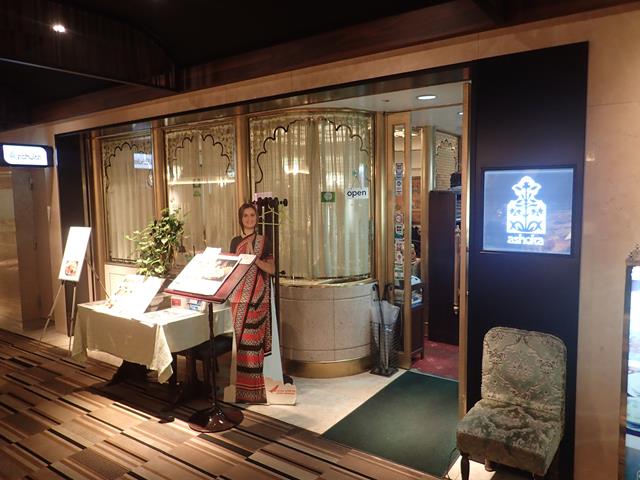 Check out my food review for Ashoka Indian Restaurant in Tokyo

Ashoka is located directly underneath the Hilton Hotel in Nishi-Shinjuku (the western side of Shinjuku Train Station), inside the Hiltopia Shopping Mall which is on the lower ground floor.

I visit Tokyo a few times a year and try to get in for dinner at least once during my visit. I usually stay at the Hyatt Regency Hotel which is located directly across from the Hilton Hotel so only 2 minutes walk across to the road to get to Ashoka. I have never made a reservation at this restaurant, just walk in though I usually go mid week so maybe if you are going there for dinner on a Friday night it may be best to make a reservation.

See other Indian Restaurants in Tokyo